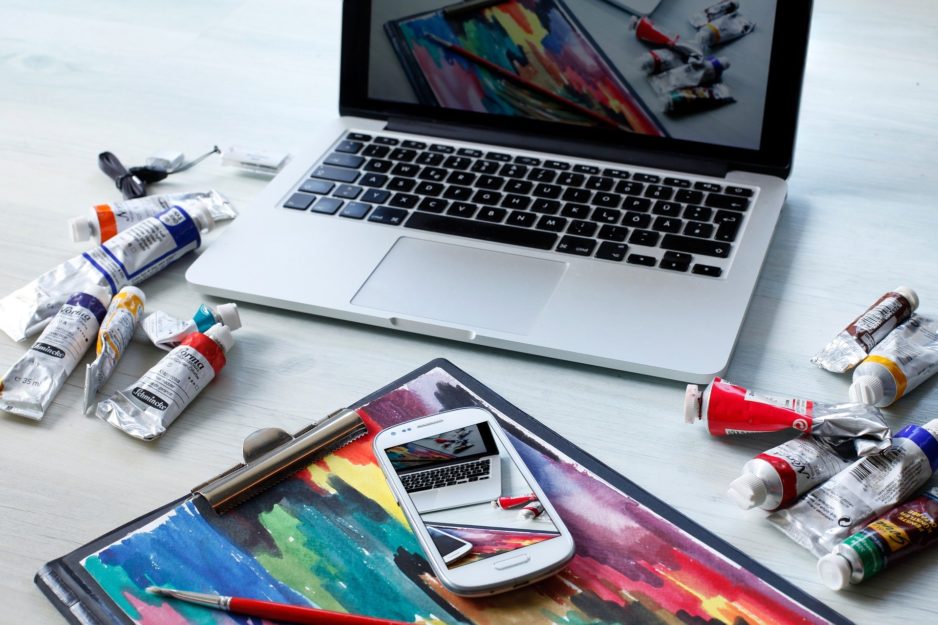 About the author:
Rasmus Wiinstedt Tscherning is the founder and Managing Director of Creative Business Cup (CBC), the global initiative for entrepreneurs, innovators, and investors from the creative industries.
With over 20 years of experience in the creative industries, he has served in key leadership roles within the EU and internationally. He is former Managing Director of the Center for Cultural and Experience Economy, former Chairman of the European Creative Industries Alliance, and co-chair of OMC Group on Access to Finance for Cultural and Creative Sectors. He was also the Official Speaker for the European Commission DG Education and Culture.

«By strengthening the CCIs, societies can achieve a number of benefits, not only related to the CCIs themselves in terms of employment and growth, but also a more innovative and dynamic economy in general and increased wellbeing and sense of community and meaning among for the citizens.»

Just like other industries, the Cultural and Creative Industries (CCIs) are composed of several different sectors that seem very diverse – from fashion and movies to gaming and crafts – but all share many of the same characteristics and challenges. The CCIs contribute to society in various ways that fall into two main categories: they create market value such as jobs, growth and exports and non-market values such as contributing to the identity of a society. The potential for growth in the cultural and creative industries is still vast if we can unleash the potential. Studies show that:
1. Companies in cultural and creative industries are far more internationally oriented than in other industries.
2. These companies have the same motivation for commercial success as other sectors and are in need of specialized business development services to accelerate their growth.
3. Intellectual property rights – both the protection and commercial exploitation – are key to success and growth in many cultural and creative companies.
4. The clear advantages for other sectors of the economy to improve innovation and business development has not been even partially recognized.
The non-market values of the CCIs have typically been supported and protected by ministries for culture, in so far they have been considered part of the ministries’ domain. Only in recent years have new creative expressions, such as gaming, been considered. The computergame Limbo developed by Playdead received early on support from the Danish cultural authorities for Limbo’s artistic values. It later went on to win several prizes and was a success as third highest selling game on Xbox in 2010. Also, certain parts of a sector, such as the movie industry may be working under commercial conditions, e.g. the film producers, with some other parts being heavily subsidized, e.g. the public broadcasters. The CCIs can be powerful tools – starting revolutions and international crisis – which is why the cultural sectors of the CCIs are often exempted from international trade regulations or inter-governmental organizations.
The more commercially driven CCIs have typically been under the remit of the ministries of business development, but rarely as a sector. However, there is an increasing documentation on «how to» from countries and inter-governmental organizations like the EU.
The CCIs often form a strong part of the branding of a country, region, or city. Angry Birds, Minecraft, LazyTown and LEGO might not as such be associated with Finland, Sweden, Iceland, and Denmark, but along with Nordic Food and Noma, they have given the Nordic region its identity and its brand.
With United Nations’ designation of 2021 as “The Creative Economy for Sustainable Development”, the CCIs will be in the front seat of finding solutions to global challenges. Creative and innovative companies and entrepreneurs will be charged with finding solutions to challenges outside the CCI sectors. In November 2019, WHO published the report “What is the evidence on the role of the arts in improving health and well-being?” which is another example of how the CCIs contribute to solutions outside their field.
By strengthening the CCIs, societies can achieve a number of benefits, not only related to the CCIs themselves in terms of employment and growth, but also a more innovative and dynamic economy in general and increased wellbeing and sense of community and meaning among for the citizens. The right political strategy to strengthen the CCIs can do a lot to create beneficial framework conditions, but to see the full potential unfold, the educational system must embrace new ways of learning and thinking and the rest of the economy, i.e. all the non-CCI sectors must realize that working with CCIs will improve innovation and business and bring them into the Creative Economy of the 21st Century. 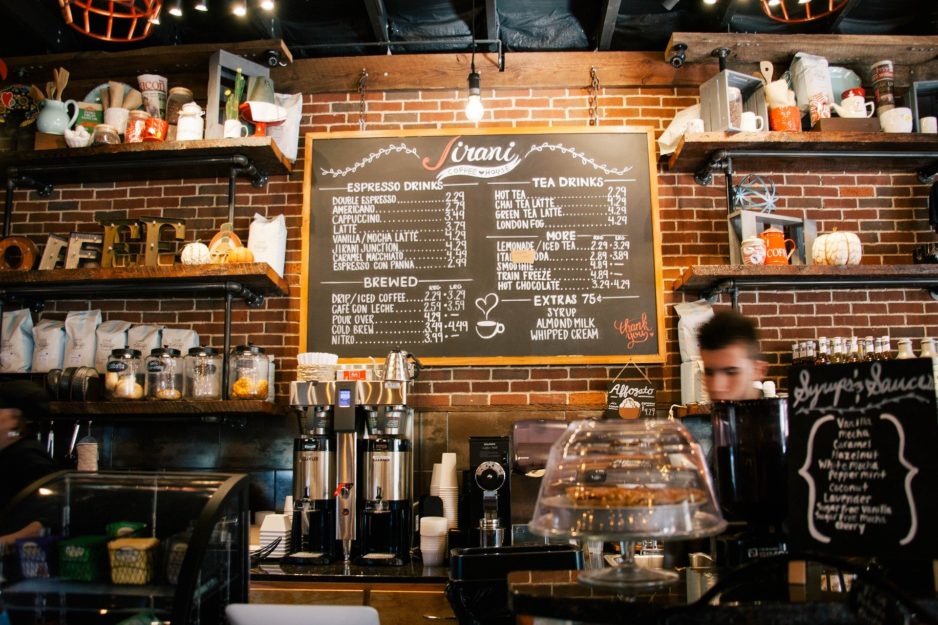 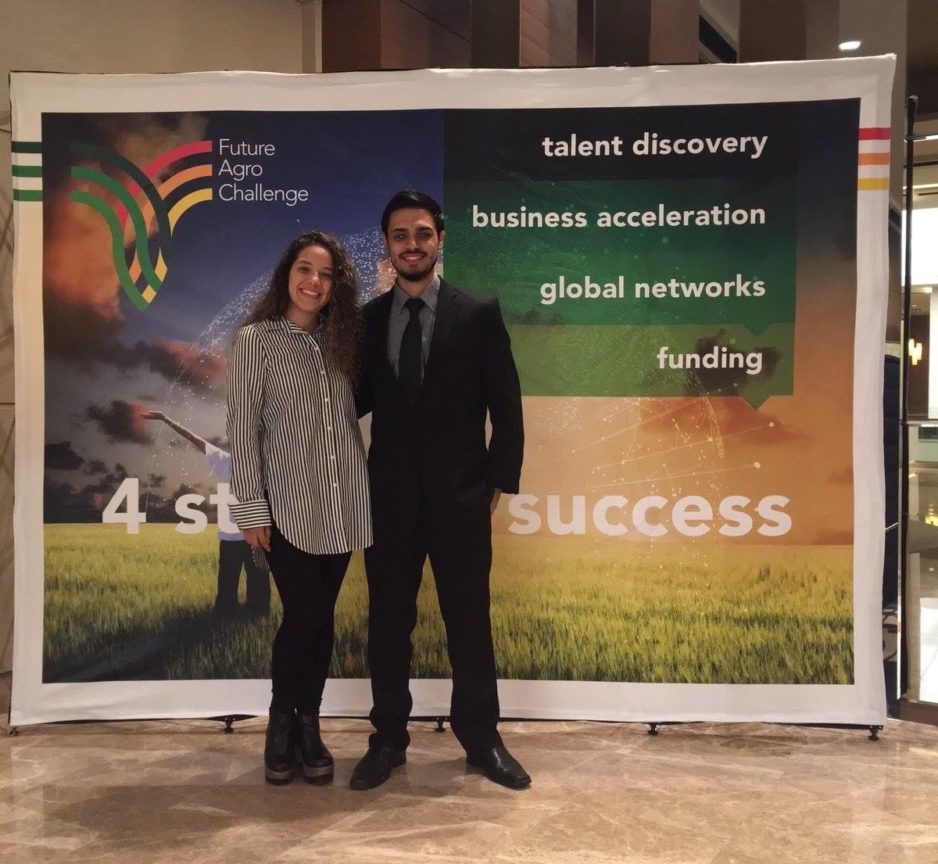 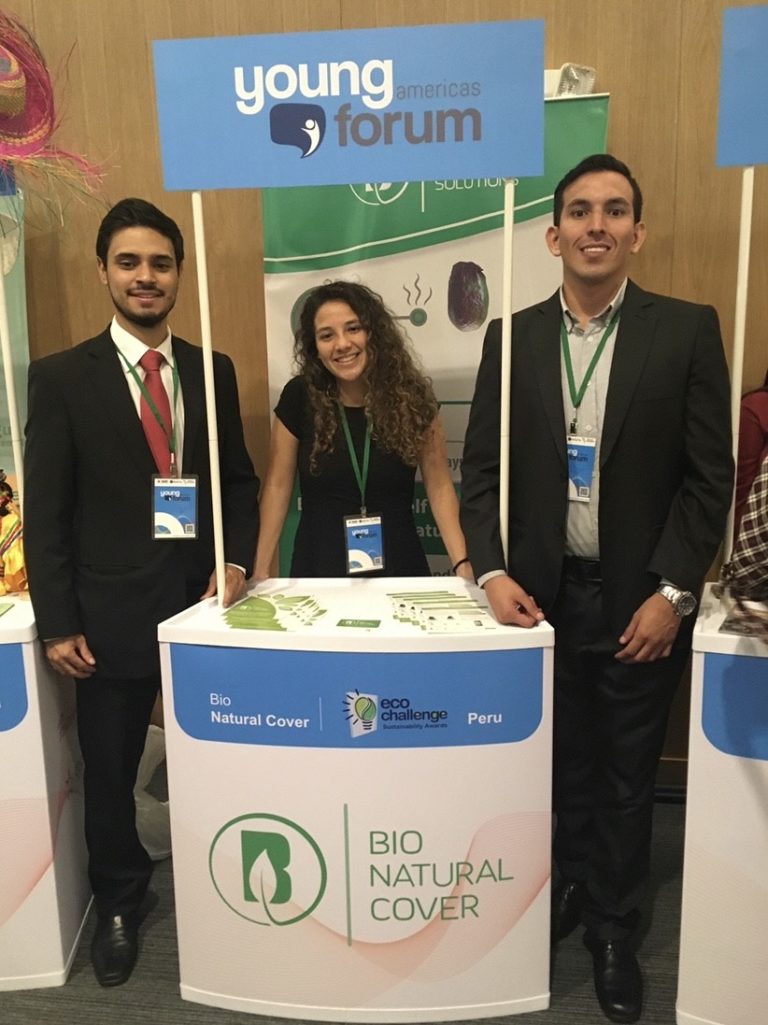 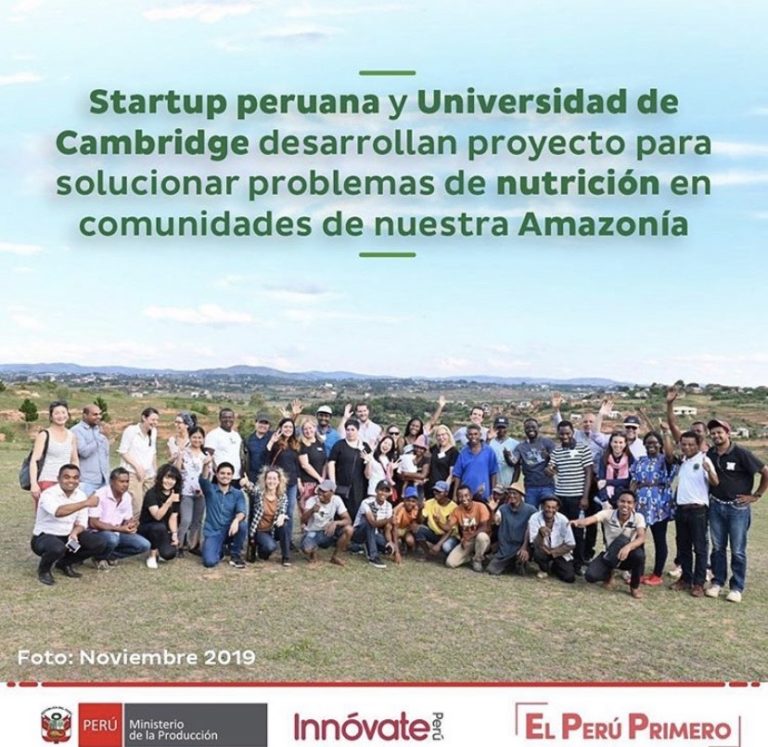